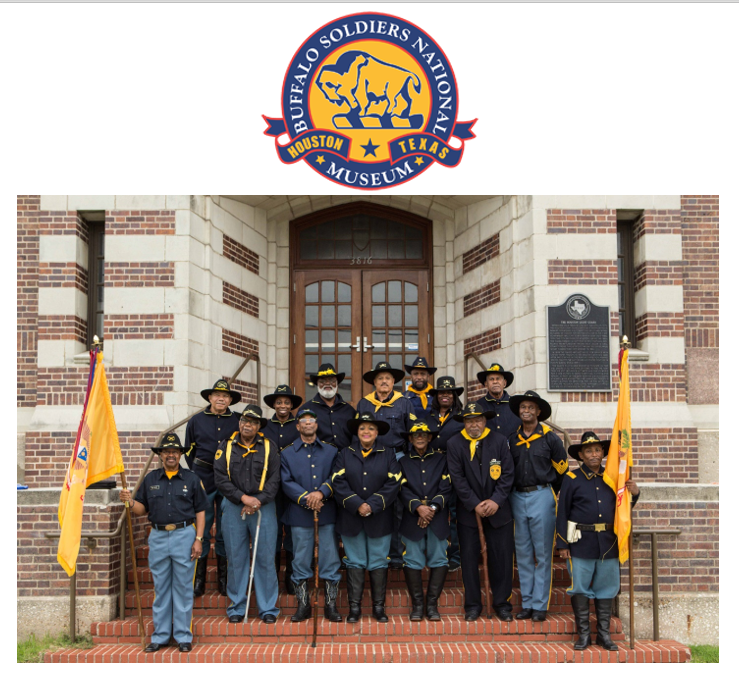 Founded in 2000, the Buffalo Soldiers National Museum preserves and promotes the history and traditions of African Americans who served in the U.S. armed forces, including the Buffalo Soldiers. The museum tells the stories of these largely unsung heroes through exhibits and a notable collection of artifacts. Touted as one of the world's largest collections of African American military memorabilia dating from 1770-2000, the museum is staffed principally by military retirees who offer their personal stories as part of the tour. The nickname buffalo soldiers began with the Cheyenne warriors in 1867. The actual Cheyenne translation was Wild Buffalo. The nickname was given out of respect and the fierce fighting ability of the 10th cavalry. Over time, Buffalo Soldiers became a generic term for all African American soldiers. https://www.buffalosoldiermuseum.com/